CD Formulation has professional production facilities and management experience, as well as professional staff with extensive expertise. We can provide controlled release excipients with different specifications and quality requirements, and customize the production of corresponding products according to customer needs. 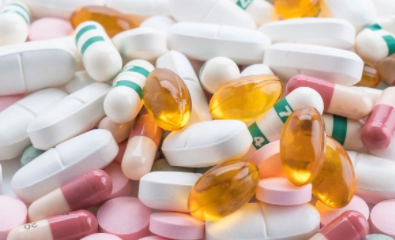 Controlled release excipients are an important research component in the pharmaceutical industry. The use of controlled release excipients can carry APIRs to specific parts of the body, thereby increasing the bioavailability of drugs and reducing side effects. Control of release behavior can be achieved by using polymer coatings on solid dosage forms or by adding various types of polymer matrix systems, enzyme activation systems, or systems that respond to changes in physical conditions in the formulation. Controlled release mechanisms include dissolution, diffusion, osmotic pressure, maintenance of hydrologic or hydrodynamic equilibrium, and ion exchange. By using the right excipients, the formulator can control when, where, and how the API is released. In addition, for some patient groups, the selection of excipients also has certain limitations. However, more and more excipients suppliers are developing new excipients to provide solutions and support to move existing formulations into new areas.

The main backbone material of this matrix sheet is light propyl methyl cellulose (HPMC), which forms a gel when exposed to water. The rate of release of water-soluble drugs depends on the rate of diffusion of the drug through the gel layer, and the rate of release of low-solubility drugs in water depends on the rate of gradual erosion of the gel layer. Regardless of the release mechanism, the gel eventually dissolves completely and is therefore highly bioavailable.

The materials of insoluble matrix tablets include polyethylene, polyvinyl chloride, methacrylic acid-methyl acrylate copolymer, ethyl cellulose, etc., after the release of these tablets, the entire drug is discharged from the feces, and does not disintegrate in the gastrointestinal tract, and is controlled release The rate-limiting step is that the liquid penetrates the skeleton, dissolves the drug, and then diffuses out of the grooves of the skeleton. 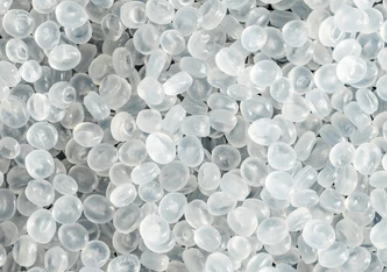 Usually insoluble polymers in the gastrointestinal tract, such as cellulose acetate, ethylene-vinyl acetate copolymer, polyacrylic acid resin, etc., are used as coating materials, and a small amount of porogen is added to the coating.

Osmotic pump tablets are composed of drugs, semi-permeable membrane materials, osmotic active substances and propellants. After the core is coated with semi-permeable polymer membrane materials, the water-soluble particles and liquid medicine in the membrane make the water penetrate into the tablets. The core (there is an osmotic pressure difference between the inside and outside of the membrane). Due to the volume limitation, the tension of the membrane causes the drug solution to pass through a drug-releasing hole in the film to release the drug solution outside the membrane.

Mainly subcutaneous implants, administered by subcutaneous implantation, the drug can easily reach the systemic circulation, so its bioavailability is high; in addition, the controlled release drug delivery method is used, the dose administered is relatively small, and the drug release rate is relatively uniform and often Slow absorption becomes the rate-limiting process of absorption, so the blood drug level is relatively stable and the duration can be as long as several months or even years. 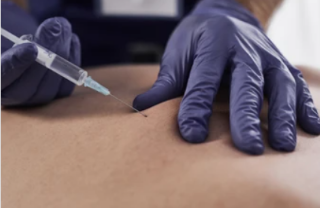 The Merits of Controlled Release Excipients

Controlled-release preparations have the following advantages compared with ordinary preparations:

CD Formulation is a leading manufacturer of excipients, serving the pharmaceutical industry and helping it improve the performance of its products. We develop, produce and sell pharmaceutical excipients in solid, semi-solid and liquid dosage forms. In addition, we can also provide pre-formulation, formulation, analysis and customized pharmaceutical excipients services to meet customer needs and formulation challenges. If you have any requirements for excipients, please do not hesitate to contact us for more information or to discuss in detail, and our colleagues will reply to you within 2-4 working days.