pH modifier excipients, as the name suggests, are substances used to adjust the pH of medicines. Because of their antioxidant properties, they are widely used in the pharmaceutical industry. The pH adjuster has the effect of maintaining the stability of the drug and acting as a preservative. In the process of pH adjustment, adding alkali or acid is usually better than using buffer. This method minimizes the buffer capacity that may be associated with injection pain and minimizes the ionic strength, which also reduces the solubility of the drug.

Organic acids are widely used to regulate the release of weakly basic drugs. These organic acid-containing preparations absorb water when in contact with the dissolving medium. In acidic medium, organic acid acts as an inert filler, and the drug diffuses out due to its inherent high solubility. However, under alkaline pH conditions, organic acids dissolve to lower the pH of the microenvironment and produce acidic drift near the drug. This increases the solubility of the drug, resulting in a higher concentration gradient and driving force for diffusion. The result is that the drug does not depend on pH release, and the desired pH-independent release effect is obtained.

The time and degree of pH adjustment by organic acid depends on its physical and chemical properties, including acid strength and water solubility. Ideally, organic acids should increase acid strength (low pKa) and have lower solubility in a lower pH range. Even when added in a low proportion in the formulation, they can provide a lower pH in the matrix. That is, there is a longer residence time in the matrix. 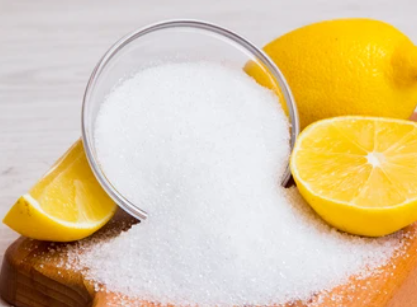 Basic excipients can be used to increase the solubility of weakly acidic drugs. Weakly acidic drugs are less soluble in acidic media, so it is necessary to increase the pH to convert the insoluble molecular form of the drug into an ionized form to increase the solubility of the drug and release the drug. Among them, water-insoluble alkalizing agents (MgO, Mg(OH)2 and magnesium trisilicate) are superior to water-soluble alkalizing agents (sodium carbonate and sodium citrate) in obtaining pH-independent drug release. 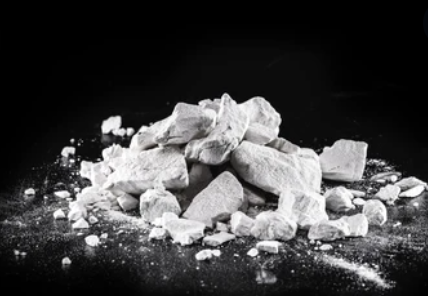 In order to improve the dissolution of weak acid and weak base drugs, the use of acidic or alkaline excipients to adjust the pH of the preparation microenvironment is the best method and has been widely used.

The scope of using pH regulators is not limited to obtaining pH-independent drug release, but extends to other areas of drug development. The following examples illustrate the application of pH regulators.

If you have any requirements on excipients, please do not hesitate to contact us by phone or email in time, our colleagues will reply to you within 2-4 working days.