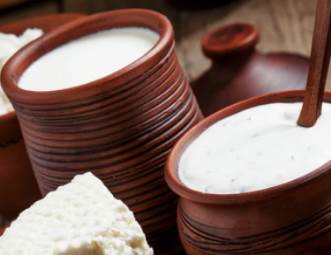 Usually refers to large molecules that can be dissolved in water and fully hydrated under certain conditions to form a viscous, slippery solution, also known as food gum. It is an important class of food additives with a wide range of uses in the food industry and is used as a gelling agent. It is a food additive that improves the physical properties or organization of food and makes it sticky and palatable. Thickeners can also play a role in emulsification and stabilization.

The Function of Food Thickeners

Thickeners are used in food mainly to give the food the required rheological properties, to change the texture and appearance of the food, to form the liquid, pulpy food into a specific form and to make it stable and homogeneous, and to improve the quality of the food in order to give it a viscous and palatable feel.

Thickener with water soluble and stable properties, can make the ice crystals generated during the freezing process of food fine, and contains a large number of tiny bubbles, so that its structure is fine and uniform, smooth taste and neat appearance.