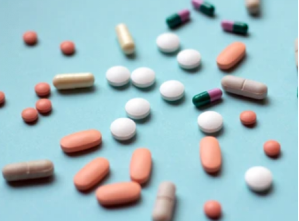 Corrective excipients refer to pharmaceutical excipients used in medicines to improve or shield the bitter taste of the drug, making it difficult for patients to perceive the strong bitter taste of the drug (or other peculiar smells such as pungent, irritating, etc.). The substances added to the medicament to conceal and correct the bad smell of the medicament are called flavor correction and odor correction agent. Taste organs are the taste buds on the tongue, and olfactory organs are the olfactory cells in the nasal cavity. Flavor correction and odor correction are closely related to human taste and smell.

For bitter drugs, the sensitivity of taste buds to the taste of "bitter" can be changed by adding correctives. Sweeteners, fragrances, paralytics and effervescents are all commonly used correctives. In order to interfere with the nerve center's integration of taste signals, so as to cover up the bitter taste.

Sweeteners can mask the salty, astringent, and bitter tastes of drugs. Sweeteners include two major categories: natural and synthetic.

Among the natural sweeteners, sucrose, simple syrup and aromatic syrup are widely used. Aromatic syrups such as orange peel syrup, citric syrup, cherry syrup, licorice syrup and cinnamon syrup can not only correct the taste, but also have the effect of correcting smell. The natural sweetener, stevioside, is a yellowish white powder, odorless, and has a cool and sweet taste. Its sweetness is about 300 times that of sucrose, the sweetness is long-lasting and is not absorbed, and it is a non-calorie sweetener. The heating is stable when the pH value is 4-10. Slightly bitter, so it is often used in combination with sucrose or sodium saccharin. The usual amount is 0.025%~0.05%. 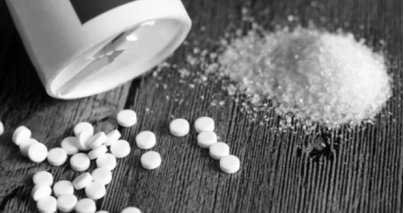 Fig. 1 The Picture of Sweetener

The spices and essences used in medicines to improve the smell of medicines are called fragrances. Spices are divided into natural flavors and artificial flavors due to their different sources. 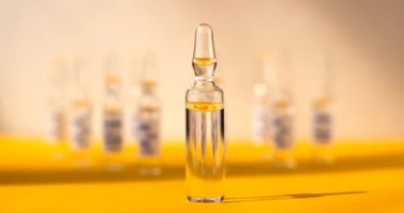 Fig. 2 The Picture of Fragrance

The mucilage has a viscous and gentle nature, which can interfere with the taste of taste buds and have a taste-correcting effect. Commonly used are sodium alginate, gum arabic, gelatin, methyl cellulose, sodium carboxymethyl cellulose and other mucilages. Sweeteners are often added to the glue to increase its corrective effect.

Effervescent use organic acids (such as citric acid and tartaric acid) to mix with sodium bicarbonate, and produce a large amount of carbon dioxide when it meets with water. Because carbon dioxide is acidic when dissolved in water, it can paralyze the taste buds and improve the taste.

CD Formulation is a leading manufacturer of excipients, serving the pharmaceutical industry to help it improve the performance of its products. If you have any requirements for excipients, please contact us by phone or email, and our colleagues will reply to you within 2-4 working days.