CD Formulation, as a professional drug formulation development provider, offers a series of drug prescription screening process testing services (such as adhesion test, bulk density and compaction density test, etc.), which help customers to know enough specific information about drug for better drug development and accelerate the process of drug commercialization. Cone penetration can control the properties of semi-solid material such as hardness and viscosity, so as to avoid affecting the drug coating ductility.

About the Cone Penetration of Drugs 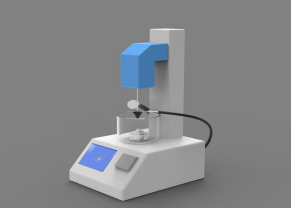 If you have a requirement about our services, please contact us by phone or email, our colleagues will reply to you within three working days.