Sustained release tablet is a kind of preparation which can release medicine in a relatively long time. Because of the fast distribution, metabolism and excretion of some drugs, in order to maintain the effective concentration of drugs, patients need to take drugs continuously in a very short time, that is, two or three times a day. Some methods of administration are painful, patients may have poor compliance, or forget to take medicine. Therefore, the drug is made into a sustained-release preparation. Through some special techniques and means, the release time of the drug in the body is prolonged, so that the drug can maintain the effective blood concentration in the body for a long time. For example, some drugs can last for several days or even longer, which can increase the interval of administration and reduce the pain of patients. 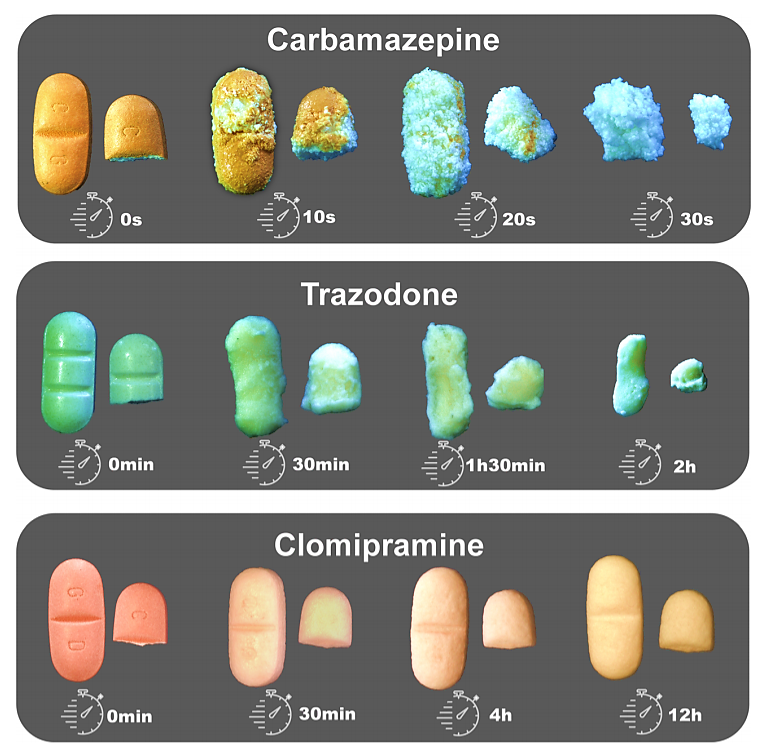 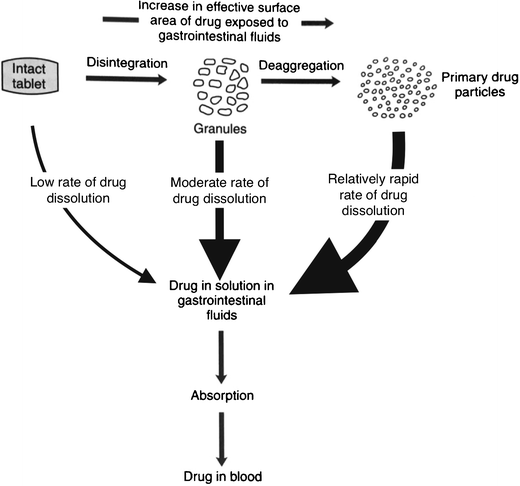 Sustained release matrix tablets can be prepared in two ways: one is to directly press a powder mixture containing drugs, polymers and other additives, and the other is to granulate before pressing. The choice of the appropriate method depends on the properties of the drug, polymer and other ingredients.

If you have a requirement about sustained release tablets services, please contact us by phone or email, our colleagues will reply to you within three working days.